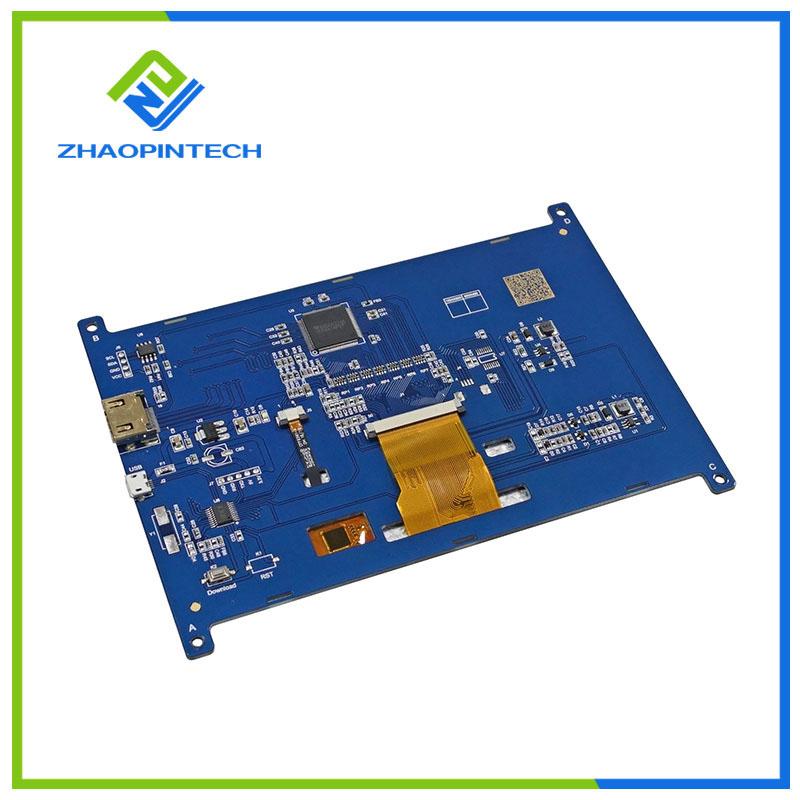 Now the interface of the monitor is generally four kinds of DP HDMI VGA DVI, of which VGA is the obsolete interface, but a few low-end monitors also have this interface. Most monitors have dual VGA+DVI interfaces and dual VGA+HDMI interfaces. The DP interface can only be seen on a few high-end displays.


The current public graphics card will have both HDMI and DP interfaces, but the general graphics card manufacturers will add a DVI interface to the graphics card, but if the newly purchased monitor interface is complete, it will also bring these three interfaces, VGA currently It was eliminated because VGA transmitted analog signals. Except for the different shapes, what are the major differences between these interfaces?

For general users, as long as there is a DVI or HDMI interface on the display, the DP interface display is generally more expensive. If you really have strict requirements for the display quality, you can choose the DP interface display.
HDMI can transmit both high-definition graphic screen signals and audio signals. Generally speaking, it will be connected to TV at home, and it has strong anti-interference. At present, the highest HDMI2.1 standard supports 8k 60Hz and 4k 120Hz, and the resolution can reach up to 10K. It also supports high dynamic range HDR, and the bandwidth has been increased to 48Gbps.

What Is The TFT LCD Display? 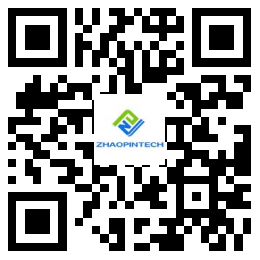